Enterprises across various industries are embracing the decentralized ledger concept due to its transparency and enhanced security. In fact, due to the rapid adoption of blockchain technology, Gartner predicts its business value will surpass $3 trillion by 2030. As a result, this technology will provide more than 40 million jobs globally by 2030. Therefore, it’s no surprise that top companies are seeking in-house blockchain developers to expand their businesses. If you are among those hoping to build a career in this field, take a look at what a blockchain developer job description requires of you, including the skills, qualifications, and experience needed to ace interviews.

In a blockchain developer job description, the key responsibilities include the following:

A solid understanding of cryptography can help create a secure blockchain ecosystem. Blockchain engineers need to be familiar with cryptography concepts and methods, such as digital signatures, wallets, and keys.

2. An Understanding of Digital Contracts

Direct business transactions between two parties are made possible by smart contracts. Since smart contracts have now become a central component of blockchain implementations, developers should know what they are and how they enforce business logic.

Blockchain engineers need to be highly skilled web developers. They must be proficient in website development, design, security, and optimization.

Blockchain technologies commonly use a range of programming languages, including Java and C++, depending on the implementation platforms for the blockchain settings. Therefore, proficiency in computer languages is an in-demand skill.

Finance and payments are closely related to the real-world uses of blockchain. Hence, besides acquiring technical abilities, blockchain developers need an understanding of how the financial world functions as blockchains are widely used in the fintech space.

In addition to these technical skills, having strong interpersonal skills like effective communication, presentation, and collaboration are career-enhancing.

The Role of a Blockchain Developer

Sometimes the roles can vary in terms of the tasks a developer has to perform and hence, they are broadly categorized into two types.

Apart from this, a blockchain developer’s role also involves the following:

The following is a typical blockchain developer job description that most organizations share. The job overview, duties, and qualifications will help you understand the position better:

We are seeking a candidate with exceptional programming skills who can develop blockchain code. The candidate must be updated with the latest developments in blockchain platforms like Ethereum and Bitcoin. Must possess sound cryptography knowledge to construct secure applications for the organization. Must be familiar with blockchain data structures such as trees, graphs, and hash tables. 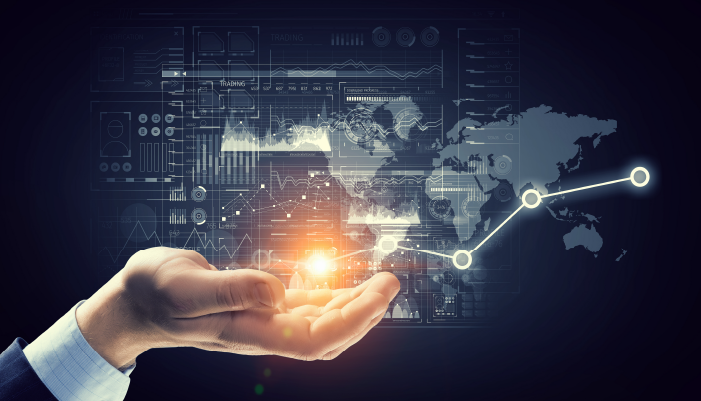 According to Glassdoor, the average salary for blockchain developers is $1,05,961 per year in the US. The compensation varies based on several parameters such as qualifications, skills, experience, and location.

ALSO READ: What is the Best Blockchain Developer Salary and How to Get it

Given the growth in the use of blockchain technology, many top companies are looking out to hire talent for creating secure databases. Hence, now is the right time to enter this growing field in order to gain a fresh market advantage. So, if you are planning to pursue a career in blockchain development, explore Emeritus’ wide selection of online technology courses to build the skills and expertise you need as per the blockchain developer job description.

Previous Post (p) Customer Journey Mapping 101: How to Create an Effective User Journey Map
Share
Next Post (n) Investment During Recession: Is it Safe? Here's What You Need to Know