Cyber attacks, in their various forms, are extremely disruptive and cause organizational mayhem. In 2021, ransomware alone cost businesses a staggering $20 billion, a figure that’s projected to reach $265 billion by 2031. Other high-profile cybersecurity breaches, such as Solar Winds and Colonial Pipeline, were major blows to the economy, leading Allianz Risk Barometer to cite cyber peril as the biggest concern for organizations worldwide in 2022. While underlying motivations vary, an expanding digital ecosystem and the growth of a tech-centric culture heightens the risk of cyber attacks more than ever. But before we delve into its causes, types, and preventive measures, it’s crucial to understand the nature of cybercrime.

What is a cyber attack and who is at risk? Let’s find out!

What is a Cyber Attack?

An attack carried out via cyberspace with the intention to disrupt, disable, destroy, exert malicious control, erode data integrity, or steal controlled information is called a cyber attack. It preys upon an organization’s use of its cyberspace and employs multiple techniques, depending on the nature of the attack.

Cyber attacks are often associated with cyber warfare or cyberterrorism. Largely, however, the motivations fall under three categories: Criminal, personal, or political. The first type usually seeks financial gain by disrupting business, data theft, or money theft. Personal attacks, on the other hand, are more specific in purpose and often the doing of disgruntled employees, current or former, who target the company’s operational means for retribution. The last category is made up of socio-political attackers whose aim is to bring public attention towards a cause. This phenomenon is commonly called ‘hacktivism.’

Who is Behind a Cyber Attack?

A multitude of entities can launch a cyber attack against corporations and organizations. The broad classification here is external and internal threats, with the latter comprising users with authorized access to classified information and other organizational assets. 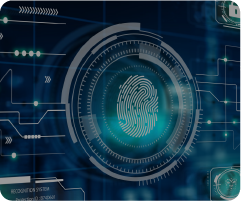 What is the Target of a Cyber Attack?

Most Targeted Industries in Cyber Attacks 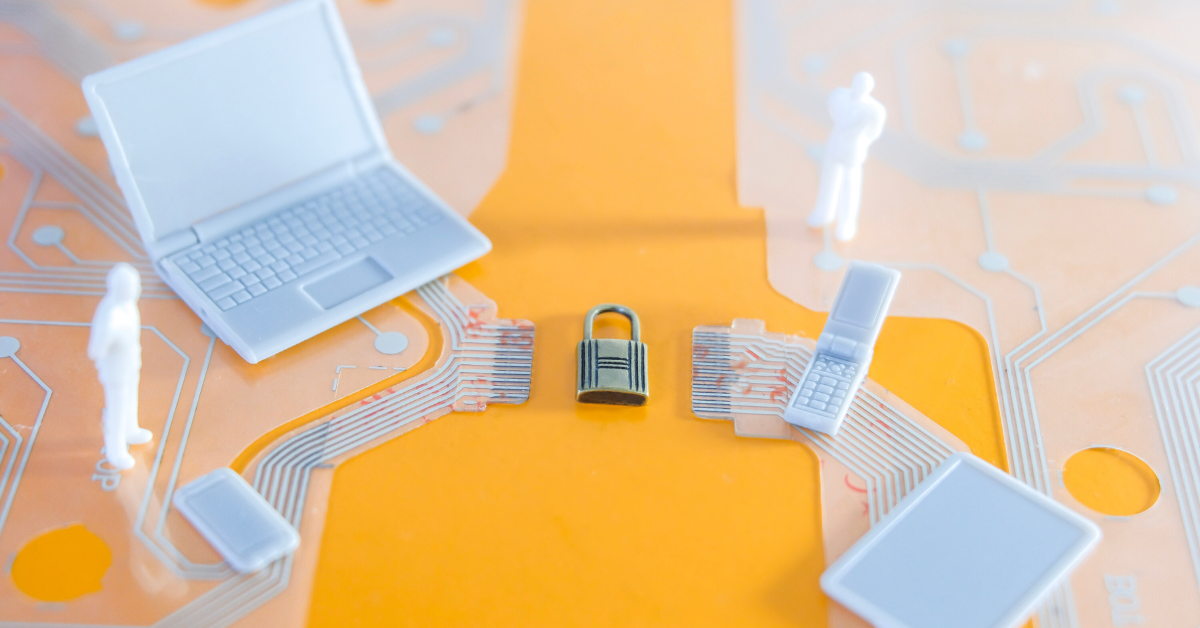 The tools and techniques of cybercrime have grown increasingly sophisticated owing to a hyperconnected digital economy. More importantly, they are more specific in intent and capable of penetrating the most powerful networks across industries.

How can Cyber Attacks be Reduced or Eliminated?

Now that we’ve established what a cyber attack is, let’s look at some preventive measures. While there is no guaranteed way to prevent cybercrime, companies can take certain steps to mitigate the risk.

What is a Cyber Attack War?

Cyberwar broadly refers to acts of aggression conducted via digital networks to cause widespread damage.

What is the Most Common Cyber Attack?

According to CISCO, malware is the most common type of cyber attack.

How Long Does it Take to Recover from a Cyber Attack?

While the time depends on the severity and scale of the attack, it can take between a few weeks to months to recover from a cyber attack.

What are Some Signs of a Cyber Attack?

What are Some Cybersecurity Threats for 2023?

You’ve understood the basics already – what is a cyberattack and how to prevent it. For more, explore Emeritus’ courses on cybersecurity and secure your business today.

Previous Post (p) 5 Best Books on JavaScript For Beginner to Advanced-Level Developers
Share
Next Post (n) What is SEO? How to Build a Winning SEO Strategy