Who is it that you think of when we say ‘boss from hell’? Is it Editor mean girl, Miranda Priestly, from Devil Wears Prada, or tough guy, Colonel Jessup, from A Few Good Men? Truth be told, these archetypical ‘bosses’ from movies might seem very caricatured at first but they are born out of real ‘employee angst’. We’ve all come across at least one reporting manager in our careers who really made us want to quit. But, if we change our perspective, these managers also teach us what kind of leader we never want to be. The leadership lessons learned from such negative reinforcements are just as impactful as the ones learned from positive experiences.

The following are some of the greatest leadership lessons that come from our experiences with the most difficult bosses.

1: It’s Easy to Inspire Fear, But it’s Loyalty That Pays Off in the Long-Run

As a leader, you can inspire a lot of things. Fear is one of them and it does get the work done. We’ve all had bosses who we’ve been terrified of. We would never walk into a meeting with such a manager without doing our due diligence even if it means burning the midnight oil. We’d probably never miss giving any updates either or slack at work. However, there is more to being a leader than ‘getting the job done’.

Fear is a powerful motivator but it is not the best one. Managers we fear can never bring out the best in us. If there is one lesson we can take from our kings and queens of the past (and Game of Thrones seasons of the present), it is that loyalty works much better than fear in the long run. The idea of subjugating your team is not only feudal but detrimental if you want your team members to achieve their potential in the long run.

The Lesson: Be invested in your team members’ growth and achievements and not just in the performance of the team. That is what inspires a team to go beyond what their targets demand.

For instance, Jacinda Ardern, the Prime Minister of New Zealand, took her newborn baby girl to Parliament. It was a clear message to all working mothers that she knows their struggles. That is the kind of leader who can lead with inspiration.

#2: Micromanagement Does More Harm Than Good 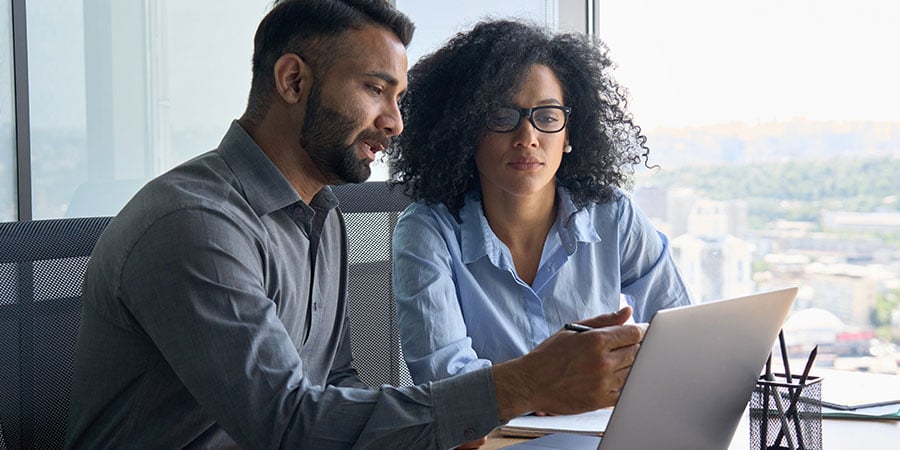 Does anyone remember the President of Wunderman Chicago, Ian Sohn’s, open letter that addresses micromanagement? He left the entire professional community on LinkedIn cheering with powerful statements like “I never need to know that you’re working from home today because you simply need the silence.” He also gave us the biggest leadership lessons when he said, “I deeply resent how we’ve infantilized the workplace. How we feel we have to apologize for having lived. That we don’t trust adults to make the right decisions.” His open letter captured in essence how micromanagement was ruining work cultures and how people felt the need to give into it just to be perceived as committed employees.

It is not a nice feeling when your manager micromanages you. But, that is just the tip of the iceberg! The real problem with micromanagement is that it leads to duplication of work and a colossal waste of time and resources. If you cannot trust your team to do what they have been hired to do, you must either train them better or hire them better. Micromanaging them is not a feasible option.

The Lesson: You can either give your team the end goal they must achieve or the path they must take to achieve it. When you prescribe both, you are micromanaging.

#3: The Process Should Not Become the Problem

A colleague once told me that we spend 30% of the day giving updates, 30% of our time goes into preparing these updates, and 20% of the day is used up to discuss updates. That leaves us with a meager 20% of the day to actually work! This is a classic example of what happens when ‘the process’ becomes more important than the end goal you are trying to achieve.

At its core, processes are created to ease your work. And as a manager, you have to set some processes for consistency and alignment. However, if these processes become a blocker to actual work getting done, you must course correct them quickly. If not, you’ll end up burdening your employees with work and the requirement to stick to certain redundant processes.

The Lesson: Whenever your employees come to you with a process-related problem, listen carefully. Just because you have initiated a process doesn’t mean it is set in stone.

#4: If You Don’t Have Your Team’s Back Nor Will They 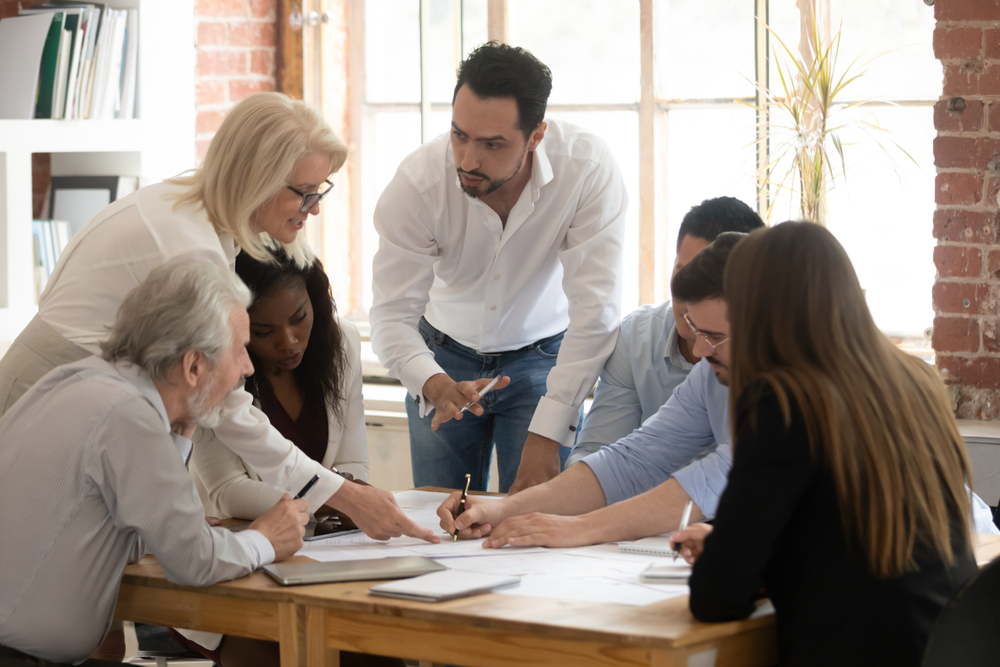 As a team, you sink or swim together. Collective responsibility is what binds you as a team. And this is one of the most valuable leadership lessons for any manager. Ratting out your team in front of superiors only looks bad for you. Everyone, including senior-level managers, appreciates a leader who can ‘take one’ for the team.

Besides, skip-level meetings are a regular phenomenon in most organizations. Hence, if you don’t support your team in the larger organization, they too will find no reason to be supportive of your leadership.

The Lesson: Be a team player even if you are the leader. Most values in an organization come top-down from managers.

Anyone who has been through the rigor of hiring a new person for their team knows that hiring the right talent is not easy. It takes enormous effort and (wo)man hours to hire a resource and train him/her to come up to speed. But why does the need to hire arise? It is either because there is a new role or as backfill for people who are quitting. As a manager, you have no control over the first scenario but the second one is in your purview.

Remember, people don’t leave jobs, they leave toxic work cultures and managers. If you have led your team fairly and given them the opportunity to grow, the attrition rates for your team will be low. It’s always easier to train people who are already a part of the organization and have context as opposed to new resources.

The Lesson: Give your reportees their due. Fight for their appraisals and increments. And if the opportunity presents itself, recommend them for training and workshops so that you can fill the skills gaps in your team internally.

Life is the best teacher and it gives you important leadership lessons from time to time. However, leadership is a skill and not a trait. Hence, it can be developed and learned. Explore leadership courses from the world’s best universities with Emeritus to move to the next level.

Previous Post (p) How to Become an Influencer: A Guide to Mega Growth on Social Media
Share
Next Post (n) Is a Career in Cybersecurity Hard? Explore Opportunities, Salaries and More