Chances are that except for the dedicated technophiles —lovingly called computer geeks— not many people are familiar with the name Satoshi Nakamoto. But most people with even a working knowledge of all things digital would certainly know of the most useful digital development associated with that name and its far-reaching impact. It was in 2008 that a clutch of developers, under the alias Nakamoto, wrote a white paper that created the first model of the blockchain. Just a year later, still under the Nakamoto moniker, the developers launched the first-ever blockchain as a public ledger for transactions using what is now possibly the most-bandied term in financial circles—bitcoin. Still, wondering if you need to learn blockchain to sustain your business? Let’s clear up that dilemma.

While bitcoin has certainly caught the fancy of nearly everyone, the technology that supplies the oxygen for the existence of cryptocurrency, among other things, is what is of paramount importance—blockchain. Given its integral nature in a digitized world, learning blockchain is not just important, it is necessary.

What is Blockchain Technology?

To put it very simply, blockchain, as the Nakamoto faction of developers intended, is an online ledger that gets continuously updated with every new transaction detail, such as the time, the date, the amount, the participants, etc. This information is encrypted into a ‘block’ which is linked to other blocks to form a chain. This information is duplicated and distributed across related networks of computer systems, say for one business. Any time a new transaction is recorded on the blockchain on one computer, it is recorded in every participant’s ledger. Essentially, the technology is recording information in such a way that it is difficult—nearly impossible—to change or hack into.

Each block in the chain holds a certain number of transactions. Blockchain technology does away with a centralized system of control because the same information is available across the network of the participants’ computers. This serves as a strong vanguard against hackers and also removes the need for a trusted third party to verify your information (as a participant) and the transactions you make. A hacker will have to hack into all the blocks in a chain across all the computer systems where the chain is distributed to disrupt a blockchain system.

Why should companies invest in blockchain technology and its use?

This reinforced protection of the ledgers and transaction activities using blockchain technology has some unbeatable advantages.

Given the decentralized system assured by using blockchain technology, there is no need for a trustworthy third party to ensure everything is aboveboard. The participants themselves are responsible for the transactions and details stored in the chain. It is one of the biggest reasons for companies to use blockchain technology.

This system of a digital record-keeping ledger ensures greater security. Any transaction that takes place is visible and known to all participants. Hence, any unexpected change in one ‘block’ will be apparent in all blocks across all the participants’ systems. Moreover, since the consensus of all participants is needed, any such unknown transaction will also get rejected automatically. Moreover, all transactions are encrypted and linked back to an old transaction using what is known as ‘hashing’.

Blockchain technology is very cost-efficient. There is no need to appoint a third party to hold and update ledgers and transaction records. This saves a business a lot of money that would have otherwise gone into paying third-party vendors. Need more reasons to learn blockchain technology? We’ll give you a couple more!

This automated system of record-keeping, distributing the ledger to all participants and non-dependence on a third party for information ensures a high degree of efficiency. It also drastically reduces human errors and streamlines the transaction process.

When it comes to the supply of any products or goods, the blockchain method of record-keeping makes it very easy to trace the movement of such goods. Also, it helps to avoid theft or loss of goods. In a more traditional system, this supply chain would be difficult to trace. This would allow room for errors and possibly hard-to-trace theft.

How to use blockchain technology in different industries?

Given its advantages, blockchain technology has vast potential when it comes to its use across different industries: 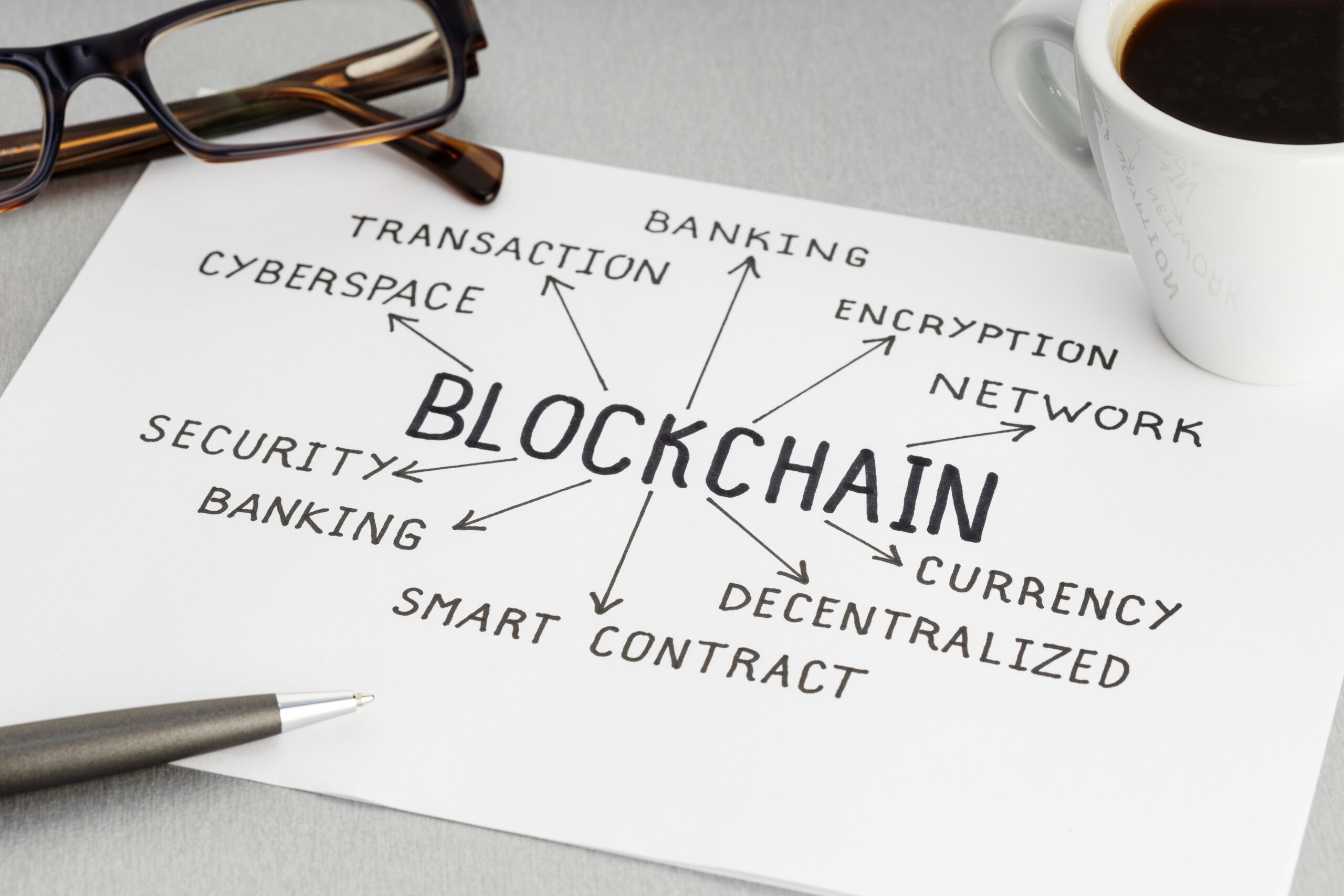 It’s safe, it’s convenient and it’s very hard to hack, so any kind of finance industry is sure to benefit from adopting this technology. Transferring money is quicker and cheaper. In fact, there are no middlemen or red tape to go through in this decentralized system. Blockchain is highly useful for banks and other financial institutions for a range of financial services.

Also called smart contracts, these are digital versions of traditional contracts. Once you store a program on a blockchain as a smart contract, you can use it to automatically execute agreements (or contracts). They ensure that all participants get real-time information without any third-party involvement. These smart contracts make lending easy. Why? As it is possible to keep track of installment dates, etc, without having to involve an outside party or sending out reminders. They are used in the music industry, for instance, to help musicians get their money on time and the royalties they deserve. They are also useful in cases of insurance, ensuring transparency and eliminating any chance of customers making duplicate claims.

Keeping all your details in a decentralized blockchain may be advisable as it is secure and has a high degree of hacker resistance. So, you can learn blockchain to protect your own data too.

A patient’s information on the blockchain can make the right and updated information accessible to doctors and medical professionals. It is particularly helpful in the case of patients seeing more than one doctor. It accelerates the process of handing over the records in time to the doctors so that timely treatment is possible.

When we store data such as passwords in a decentralized system, the risk of hacking is reduced significantly. Blockchain also prevents data tampering, given that it is ‘immutable’ or unchangeable. If a malicious entity tries to hack a block, you can flag it immediately.

Want to learn blockchain technology and get some hands-on knowledge and information? We invite you to explore online finance and fintech programs offered by Emeritus. As this is a fast-moving digital world, staying ahead of the digital curve is always a good thing. And what could be better than acquainting yourself with what the future of blockchain technology could hold?

For content collaborations or feedback, write to us at content@emeritus.org