In a world where software has touched every aspect of human life, organizations feel pressured by customers to release finished, bug-free products, faster and more efficiently. Thus, it has become necessary for companies to streamline processes and meet customer expectations. Practices like DevOps have emerged from this need. According to GMInsights, the market size for DevOps should grow by 20% between 2022 and 2028. That makes it important to understand what is DevOps and why it matters.

DevOps is a philosophy that outlines a collaborative approach to tasks performed by an organization’s software development and IT operations teams. It promotes team empowerment, cross-team collaboration, and automation. DevOps practices work on making changes in the software delivery process to help create better software faster. The number of companies adopting DevOps practices is only increasing.

ALSO READ: How to Become a DevOps Engineer?

How Does DevOps Work?

DevOps tries to minimize the isolation of software and operations teams. In some cases, they are merged into a single team. In this situation, companies hire computer science professionals who can work across the entire lifecycle of the application. They start from development and testing, work on deployment, and even operations. They are also expected to have a wide skill set that is not restricted to one role.

While these teams automate traditionally slow, manual processes, using tools can help them evolve applications in a fast and reliable manner. These tools help individual engineers to complete tasks that traditionally require multiple teams. The ability to execute these tasks independently further improves the team’s pace.

What are the Benefits of DevOps? 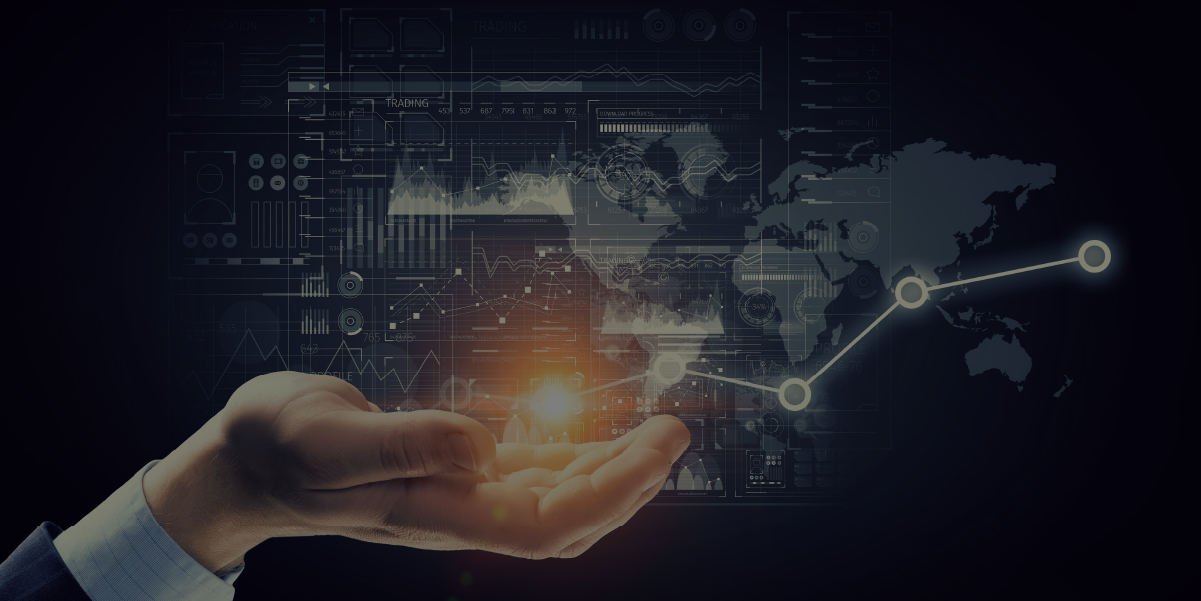 It is simpler to understand what is DevOps, but its effectiveness may be harder to explain. The results of implementing DevOps are faster development and better maintenance. For example, according to the DevOps Research and Assessment 2022 State of DevOps report, top DevOps performers released software 417 times more often than low performers.

Some of the benefits of DevOps are:

What are DevOps Skills?

Since DevOps roles are so broad, they are often better suited to generalists rather than specialists. While someone with fewer years of experience may be a better fit for a DevOps job, you will need a particular set of skills to perform well. These include:

After learning what is DevOps, you can look for various DevOps tools online. Most fall into particular organized categories. Some of these are:

These codes are version-controlled and stored in repositories where multiple developers can access them. These developers can check code out and in, based on their requirements.

Continuous Integration and Continuous Deployment tools are essential for DevOps. They enable the automation that is at the root of the process.

The combination of testing tools and Continuous Integration provides you with rapid feedback cycles.

Docker, Chef, Puppet, Ansible, and Terraform are used to create the environment and configuration for running the system and testing.

Continuous monitoring at every stage is vital for detecting and fixing bugs.

Various security tools are available for every stage of the development operations cycle.

What is DevOps, if not collaboration? Several tools can help with functions like messaging, ticketing, and so on.

The DevOps lifecycle goes from software development to delivery, maintenance, and even security. It contains ten stages. These are:

Development operations is iterative. This phase closes the loop from your previous iteration and incorporates feedback and learnings into your ongoing iteration.

This is the phase where code is written and changes are proposed and discussed.

The software is stored in a state that can be used later.

Software is deployed in this phase.

Infrastructure and software platforms are managed at this point.

DevOps teams monitor the impact of the software on infrastructure and users and record data to track and respond to incidents.

Security vulnerabilities, policies, and compliance are managed across the organization.

This is a practice where developers regularly add their code to a central repository, after which tests are run on it. It helps to quickly detect bugs and improve code quality.

Continuous delivery is a practice where code changes are automatically built, tested, and prepped for release.

This is the process of gathering information from across the business, analyzing it for intelligence, and sharing it with employees so that they can make informed decisions.

With automation, when code is added to the repository, it triggers a building, testing, and deployment process. This makes the process much faster.

The practice involves setting up infrastructure in a way that is easy to rapidly provision, configure and manage.

In this practice, applications are built as a set of small services. Each service is run independently, communicating with others through a particular interface.

The entire lifecycle is monitored in DevOps. This allows teams to respond to any degradation in the customer experience, quickly and automatically, to limit changes.

What Problems Led to the Creation of Development Operations?

In the software industry, various stakeholders in an organization can have vastly different, often conflicting, objectives. Developers aim to push out software faster and faster while IT Operations cannot risk deploying without proper safeguards. Conflicts between these teams lead to a lack of collaboration and make the process slow and inefficient. Hence, it was created to resolve this issue.

Reasons Why Your Peers are Embracing Development Operations

Learning what is DevOps will help you understand why it has become an integral part of the software development space. Hence, you should expand your DevOps skills by signing up for a technology course on Emeritus, and make a visible impact on your organization.