Startups, entrepreneurs, private equity, venture capital, unicorns, angel investors — anyone with even a passing acquaintance with the ins and outs of economic activity would be familiar with these words. This does seem to be the ‘Age of the Startups’ and all the players mentioned play integral roles in funneling investments into new businesses and driving forward the global economy. While our story is mainly about addressing ‘what is venture capital’, we will touch upon its differences with other investments like angel investing in brief for better understanding.

While startups might be a new-millennium word, many of its affiliate terms certainly aren’t. Venture Capital (VC) has a decades-long history behind it, coinciding with the end of the Second World War and the staggering rise of the American economic empire.

Prior to ARDC, entrepreneurs and businesses turned to wealthy families — the Vanderbilts, the Rockefellers, and the Whitneys, to name a few — to raise capital. ARDC was established as a public company that raised capital from universities, insurance companies, mutual funds, and investment trusts.

While it does help to get the background of what is essentially a fixture in economic/entrepreneurial speak, what exactly is venture capital and how is it different from other forms of startup investment?

What is Venture Capital? 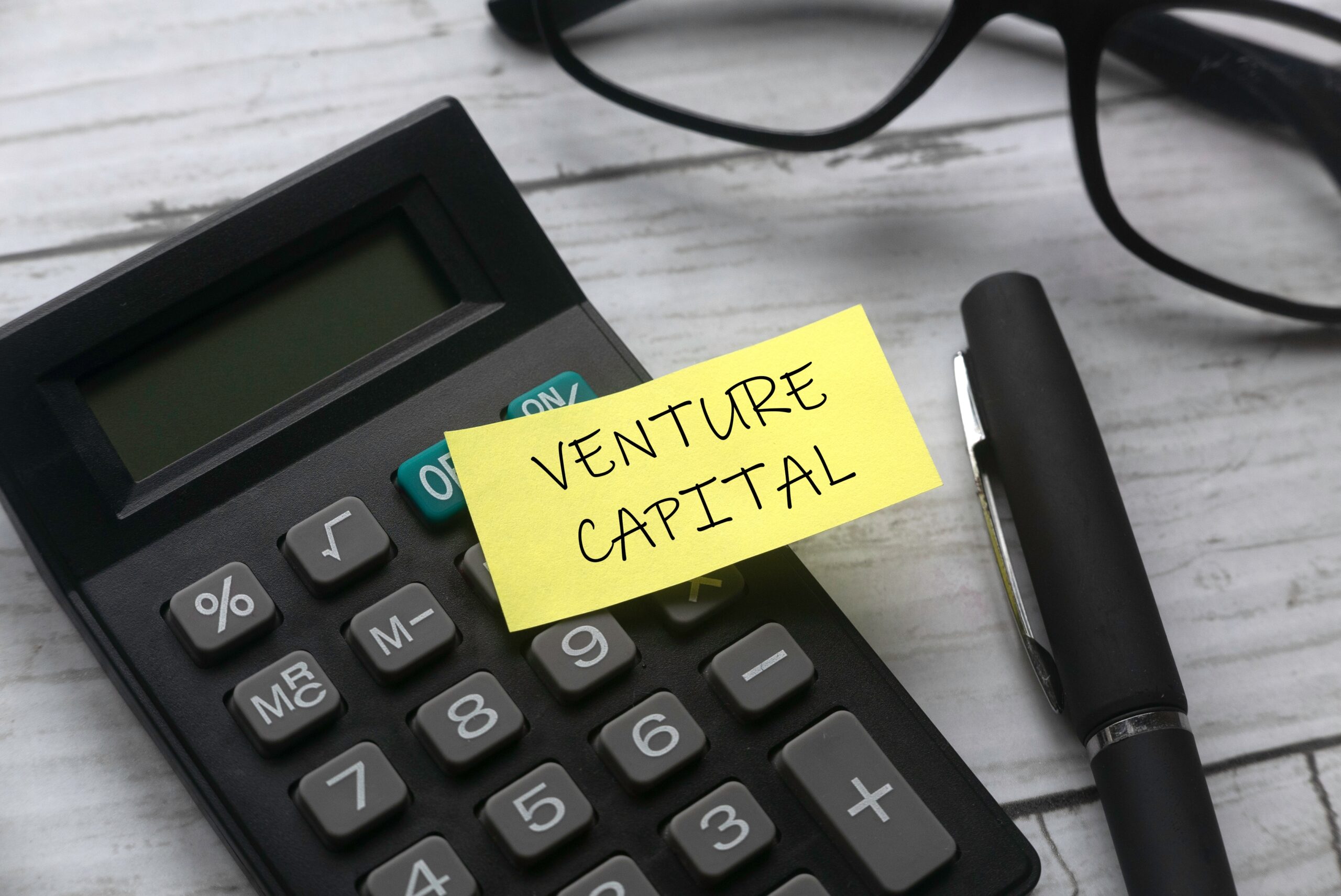 To put it succinctly, venture capital is funding offered to entrepreneurs, small businesses, and startups that investors believe have the potential for long-term growth. A VC firm pools funds from institutions and organizations such as investment banks, insurance companies or pension funds. These funds are then further invested in businesses that VCs have analyzed and studied as the most suited.

If you’re in it for the money — you’ll be gratified to know that venture capitalists make good money. A successful firm in this business can make an easy $10 to $20 million per year. Venture capitalists earn their bread in two ways:

This simply means that the VC firm charges the aforementioned investing entities (insurance companies, banks, etc) a fee to manage their funds. This fee is generally set at 2 per cent of the fund amount per year. It may seem less but imagine that the VC firm handles multiple funds in the millions and you’ll realize it’s a rather lucrative potential.

It may sound like a cipher but all it means is profit. More accurately, the profit that the VC firm earns on its investment in the startup. The firm could also make a profit by selling some of its shares to another investor.

Seed capital, as the term implies, is the absolute initial funding stage for a startup to get off the ground. Venture capital typically happens at the more subsequent stages of a business, when the business is more or less established and looking at scaling up. The source for seed funding is generally fluid: from family members to friends, relatives, crowdsourcing, or even your own savings. Venture capital comes from an established funding organization. The more quantifiable difference between the two is that venture capital dabbles in the millions as compared to seed capital. This does not mean that VC funds can never used as seed capital; just that it isn’t a common occurrence.

The most obvious difference is that angel investors refer to wealthy individuals rather than professionally managed companies and typically use their own money for investments. The other notable difference is again the quantum of money that moves through venture capital firms and into business is much greater than that put forward by an angel investor. Incidentally, the latter is also a source for seed capital for startups.  The process of screening the company in which money is to be invested is another important difference. Venture capitalists have a team of experts to do the job.

How Does Venture Capital Work?

While startups looking to, well, start up would usually not be the ones VC firms would look to fund, the seed capital stage is not out of bounds, though not popularly pursued. This is the stage before anything happens, when it’s all about setting up and providing the capital for market research, business plan development, product development, etc. VCs tend to get into the game in the next stage, called the early stage. This is all about business development and looking for ways to consolidate operations after a service or product is ready to hit the market. Then there is Series A, B, and C rounds of funding that are also of interest to VCs as the business is now in the throes of growing or expanding. It is the late stage where venture capitalists jump in with both feet, where businesses mature and earn revenue.

Related: How to Get into Venture Capital

What’s Trending in Venture Capital for 2022

The pandemic was many things to many people and most of it was negative, but the silver lining was evident when it came to venture capital. In 2020 and 2021, almost the entire world went online, leading to technology companies — emerging and established — becoming the backbone of the global economy. This, in turn, led to global VC funding in technology-related startups, which was a whopping US$ 211.3 billion. And while the projections are $584.4 billion by 2027, there is an impossible-to-ignore slowdown this year. Not unexpected, given the mythic proportions of last year. In fact, venture capitalists have been warning of a slowdown for months. In the first quarter of 2022, global funding has fallen 19% to $144 billion from the previous quarter.

As the saying goes, however, it’s all relative: Despite the slowdown, the first quarter of the year still happened to be the fourth-largest quarter for funding on record. The focus this year for investments by VCs is heavily in favor of financial technology companies.

Technology, as has been the case, is going to be the big gainer this year, with interest and investments in cryptocurrency, cybersecurity and artificial intelligence, online reality, and biotech expected to continue.

Given the churn and change that the global economy is undergoing, venture capitalists — aspirants as well as those already entrenched — can only benefit from gaining a comprehensive insight into the VC world. For this, Columbia Business School’s Foundations in Venture Capital hosted by Emeritus is just the ticket. If you want to make informed fund-raising decisions, a venture capital program is for you. You should have an eye for in-depth analysis and understanding of VC trends. It is a well-rounded and extensive program supported by an experienced faculty.

The objective is to create a roadmap of investment strategies best suited to specific portfolios, establishing the criteria for industries to invest in, among other learnings necessary to stay ahead of the curve.

Adding a touch of originality to this mix, Emeritus co-founder Ashwin Damera caught up with  Anand Daniel, a partner at Accel, one of the world’s leading venture capital firms. Bringing an interesting and much sought-after view directly from the VC world, Daniel spoke of building a unicorn startup, entrepreneurs, valuations, success stories, and most importantly, the path to success.

ALSO WATCH: Fireside Chat on How to Build Your First $1 Billion Unicorn

If you want to understand the process of building great companies from scratch like our founders, Wharton’s Scaling a Business: How to Build a US$1 Billion+ Unicorn is a program you might want to explore.

Previous Post (p) Wondering How to Effectively Measure Soft Skills? This Guide Can Help!
Share
Next Post (n) What is Business Management? How to be a Good Business Manager