There was a time when we patiently typed out long commands on devices and waited for the output too. But now, all we have to do is speak. Starting from smart speakers like Google Home or Alexa to the remote controller of our television sets, everything is voice-modulated. Ever wonder how that works? How does the voice assistant respond to your query or fetch your favorite playlist in a matter of seconds? The answer is artificial intelligence and machine learning. These are the recommendation systems that use algorithms to find similar items, based on our behavior, and recommend items which each one of us would prefer. So, what are these algorithms that make life easy for us? For that, let’s first understand – what is a neural network?

The market for neural networks is booming thanks to our ‘connected’ lives. Its applications in business include self-driving cars, facial recognition that unlocks your phone, and even aerospace. In fact, statistics shows, the integration of neural networks in business has grown exponentially by 270% over the past few years. If you are embarking on a career path in this field, explore this guide to know more about the business of neural networks.

What is a Neural Network?

Neural networks are a collection of algorithms designed to mimic the human brain and recognize patterns. In other words, these are either software or hardware that function in the same way tasks are performed by a human brain. This includes different technologies, such as deep learning and machine learning, to interpret data and identify human behaviors.

How do Neural Networks Work? 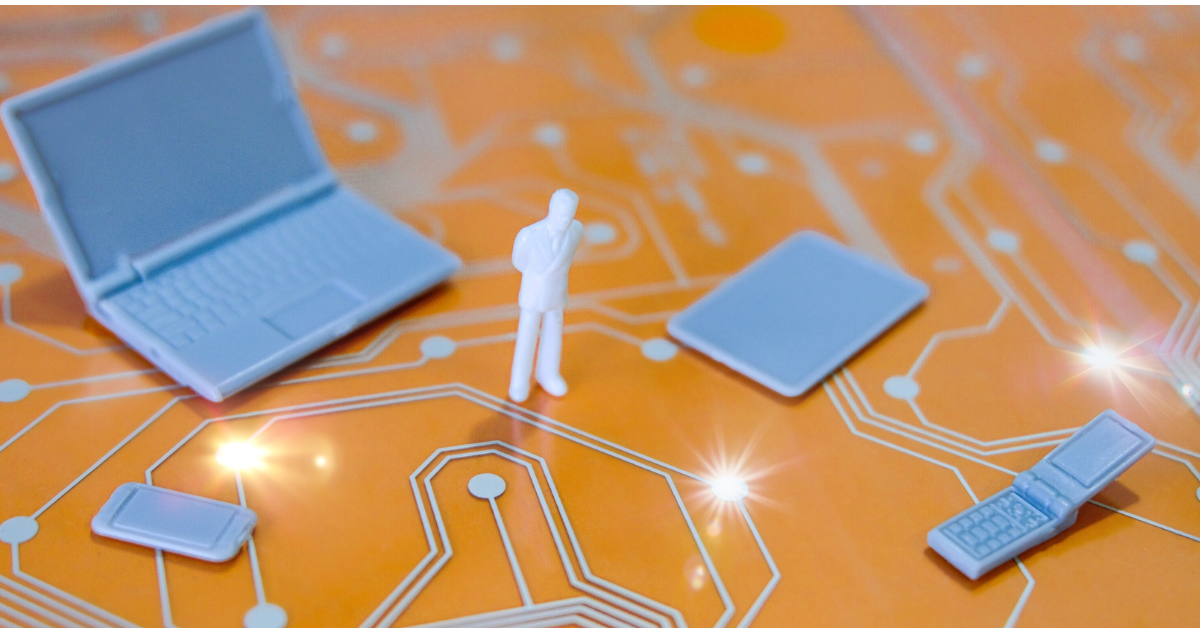 Now that we know, ‘what is a neural network’, let’s understand how it works. In its fundamental form, the neural network is made up of layers of neurons. Consider these neurons as the core processing units of the network. First, there is an input layer that receives the overall data and in the end there is an output layer that predicts the final outcome. In between, there exist some hidden layers which perform most of the computations required.

Depending on applications, there are three main types and they are:

This type of network consists of 5 layers: input, convolution, pooling, fully-connected, and output. With each layer, there is a particular function linked, such as linking, summarizing, and activating. It is only because of CNN that image classification and object detection are becoming so popular nowadays.

Recurrent neural networks differ from standard neural networks as their inputs are reliant upon one another, and each element’s output is determined by the calculations of the components that came before it.

The main work of autoencoders is to desensitize the irrelevant and sensitize the relevant information. In this, a given set of inputs is utilized to generate abstractions known as encoders. There are additional abstractions that are developed at higher tiers when layers are added. 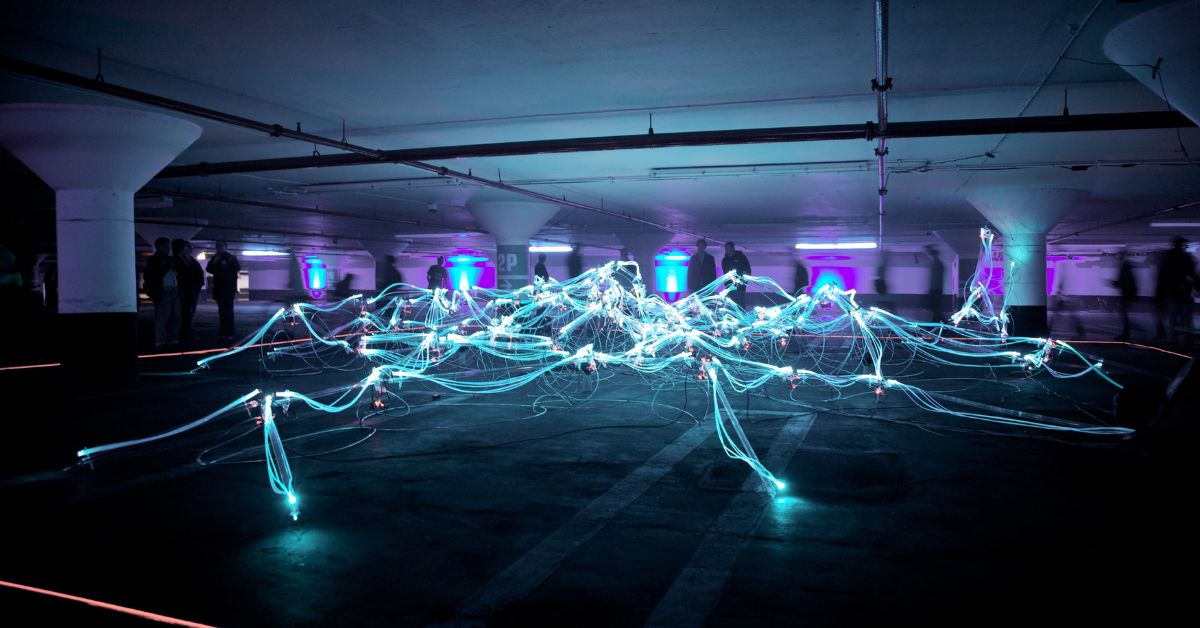 Though neural networks and deep learning are intertwined with each other, several factors differentiate both:

What do Neural Networks do in the Brain?

Our brain comprises a huge network of interconnected neurons. Using several connected neurons, your body responds to stimuli by sending and receiving information. Essentially, the connections we make intuitively or the memories we have attached to certain people or places are all wired into this massive network within the brain. Essentially, what is a neural network but an artificial imitation of the brain.

Neural network algorithms support a series of algorithms. They rely on corrective feedback loops to continually learn and enhance their prediction modeling. It is clear that you will conceive data flowing through the neural network’s numerous channels as it moves from the input node to the output node. To translate the input node to the right output node, there is one path and the neural network employs a feedback loop to discover this path. This is why data is essential for neural networks to develop and enhance their accuracy over time. For instance, when you use a smart speaker repeatedly, you are training it to second guess your choices over time!

Can You Learn About Neural Networks Online?

Check out Emeritus top-notch online AI/ML courses from renowned universities to learn interesting concepts related to neural networks, advanced machine learning, and a lot more. With our instructor-led approach and hands-on training, we ensure that each learner succeeds in their learning journey and lands their dream job!

Previous Post (p) Building a Robust Learning and Development Strategy: A Guide for 2023
Share
Next Post (n) What is Organizational Leadership and Why Should One Aim for it