Most people have heard of the programming language Python irrespective of their tech or non-tech backgrounds. But, if you are wondering ‘what is Python coding’ and what it does, let’s begin with a simple example. Have you ever filled out an online form quickly because your information like address, contact details, etc, were already saved on your system? Congratulations, you’ve used Python! There are numerous common use cases for this programming language strewn across our day-to-day lives. It is, thus, fair to say that Python has a deep-rooted presence in our digital realities.

For a comprehensive look at ‘what is Python coding’ and why it is a great career opportunity, dive into this guide.

What is Python Coding?

There are several ways to answer this question: What is Python? Firstly, it is a programming language. In terms of timeline, it can be placed as a fourth-generation programming language. Python is a high-level coding language but it has incredibly simple syntax and it also allows reuse of syntax. This makes web structures that are created using Python very easy to maintain over time. Also, Python supports dynamic semantics and uses a ‘glue’ language to connect components within different data structures. In essence, Python makes many of our modern digital experiences like streaming options on Over The Top (OTT) platforms or adding items to cart on an e-commerce website possible.

ALSO READ:  What is Coding?

What is Python Coding Used for? 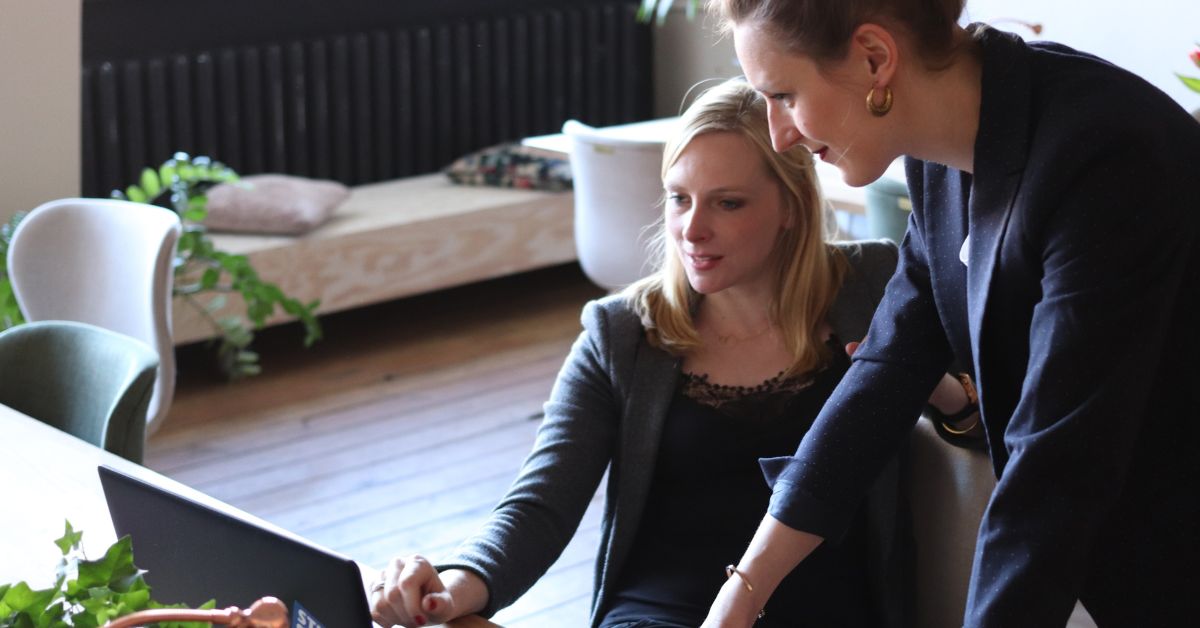 There are several different use cases for Python in real life. In fact, our digital universe as we know it, would cease to exist without the strong support of this programming language. According to Python.org, the following are the main uses of Python coding:

Python is one of the basic programming languages used for web development. It offers frameworks such as Django and Pyramid, micro-frameworks such as Flask and Bottle, as well as advanced content management systems such as Plone and Django CMS. Python also supports several well-known internet protocols such as HTML and XML, making it a feasible option for web development. Automation is also one of the functions that can be explored using this programming language.

As a programming language, Python is widely used for scientific and numeric computing in different capacities. Cloud computing and Artificial Intelligence (AI) would not be possible without Python. Moreover, this includes data analysis and prototyping as well.

If you are trying to learn coding for the first time, Python is a great place to begin. Thanks to its simple and easy-to-learn syntax, Python can be taught to first-time programmers easily. Most curriculums in educational institutions have Python as an integral part of their scope.

Python is a very apt programming language to build desktop GUI with a number of supporting platform libraries.

5. E-commerce and Other Business Websites

Python is one of the most prominent programming languages used to create e-commerce websites and other web applications that support commerce and retail.

A Brief History of Python

As we have already mentioned above, Python is a fourth-generation programming language. It was developed by Guido van Rossum at Centrum Wiskunde & Informatica (CWI) in the Netherlands in the late 1980. However, an interesting trivia about this coding language is often touted in tech circles. It is as follows:

What is Python coding? What does the name ‘Python’ signify? Is it an acronym or is it the name of the developer’s favorite animal? Actually it is none. The term ‘Python’ alludes to the British comedy series, BBC’s Monty Python Flying Circus, which the developer was watching while he worked on this programming language.

Why is Python so Popular?

Are you surprised by why so many people want to know ‘What is Python’ and explore its uses? Python is one of the most popular programming languages and not without just cause. There are several reasons for this coding language’s popularity; we will take you through the most relevant ones here.

The following are the top 10 reasons why Python is so popular as per Analytics Insights,

ALSO READ: Which Coding Language Should You Learn? Check This List Before You Start!

Why You Should Learn Python

Now that we have established the popularity of Python as a coding language, let’s take a look at why it makes sense to have it as part of your skill sets in the professional world.

As we speak, there are 12,000+ job openings posted in LinkedIn for professionals who know Python coding. While this number might swell and wane depending on the job market trends, the fact remains that knowing Python coding makes you eligible for a large number of job opportunities.

The average salary of a Python programmer is $108,059 per year in the United States as per Indeed.com. This can be ranked as one of the highest salaries earned by professionals around the world. Thus, knowing Python helps you earn a handsome pay package. This is a huge benefit for beginners and also prompts many people to learn how to code so that they can switch careers.

3. Option to Work in Different Industries

Due to its wide range of applications, knowing Python coding allows developers to work in a vast range of industries. Some of these industries that have great potential are:

Did you know that you can learn Python online? Emeritus is proud to offer online python courses from some of the top universities around the world.

Python 2 and Python 3 are different versions of the coding language. The difference between the two is an oft asked interview question for developers. The simple answer to which is that Python 2 is a legacy code that has to be learned in order to understand Python 3 better. However, in terms of usability, functionality, and speed, Python 3 is the definitive winner.

If you want to begin a career in Python coding or want to switch to a career in coding, you are just one step away from your goal. Explore courses in Coding on Emeritus and begin a career in coding now. The best part about Emeritus courses is that you can take them up even if you come from a non-technical background. There are several success stories from Emeritus learners to attest that fact. However, Matt Elliott’s story (Chief Product Officer of Infobelt) stands out. He completed the Professional Certificate in Coding by MIT xPRO in order to gain some much needed technical literacy and speak the same language as his team of coders.

Previous Post (p) What is Project Management and How to Become a Successful PM
Share
Next Post (n) Executive Presence in the Modern Workforce: How to Inspire, Empower, and Influence