According to Forbes, people worldwide spent 3.8 trillion hours on mobile apps in 2021. Statistics suggest that our reliance on these applications is growing by the day. Every day, developers create new apps and release them to the public, be it for information, entertainment, or even for personal tasks like budgeting. Naturally, developing apps is a hot new profession. So, how to become an app developer? What are the skills and qualifications required to become an app developer? Let’s find out!

What is App Development?

From resources to user demands, app development involves various aspects and concerns. An app developer is involved in the process of creating digital applications, from conceptualization to broad implementation.

How to Become an App Developer for Mobile Devices? 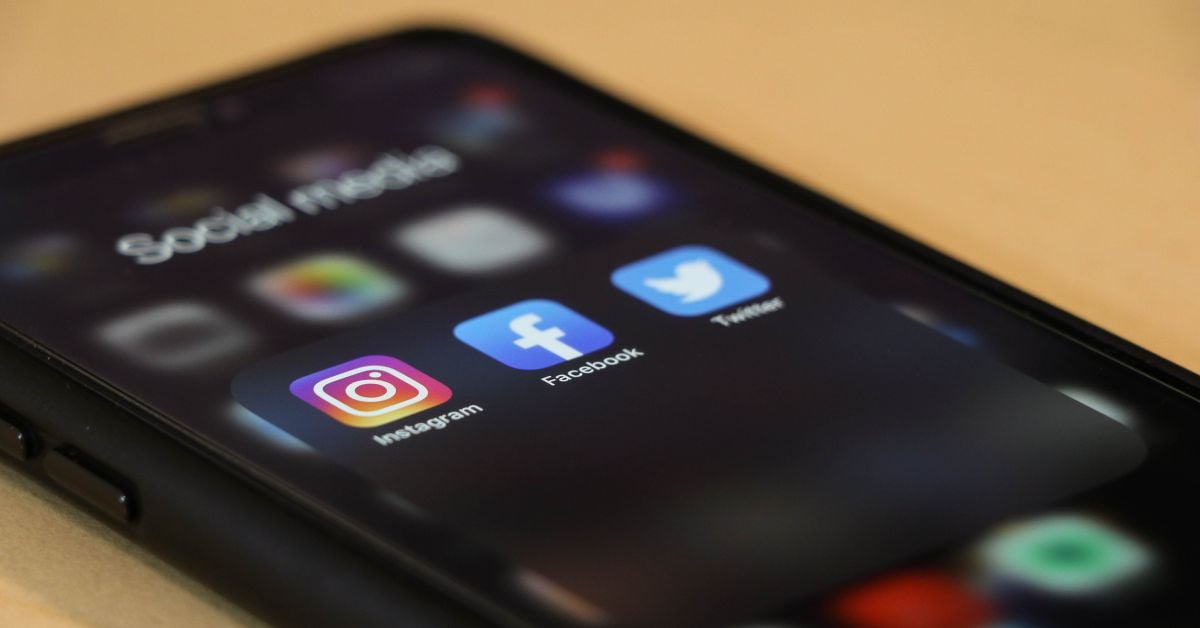 Previously, producing a mobile app required the app to be built in the programming language of the specific operating system. You had to utilize the Android developer kit for Android and the iOS development kit for iOS. Nowadays, we have languages like JavaScript to construct apps, which creates an app for both operating systems without additional charges. As a result, the process that dictates how to become an app developer has now become simple. You do not require a formal educational degree but must have a working knowledge of the coding languages of both the interfaces of the operating system, such as Flutter, Javascript, Kotlin, and others. These intermediary languages are used to create iOS and Android apps.

Once you learn to code, you can develop an app on your own. It is a competitive field and as a coder and an app developer, you will have to stand out from the crowd. How different your app is and what purpose it serves are the reasons why people download and install the app.

ALSO READ: 9 Highest Paying Jobs That Will Boost Your IT Career

What Skills Must an App Developer Have?

If you want to know how to become an app developer, you must have a wide range of technical and soft skills. 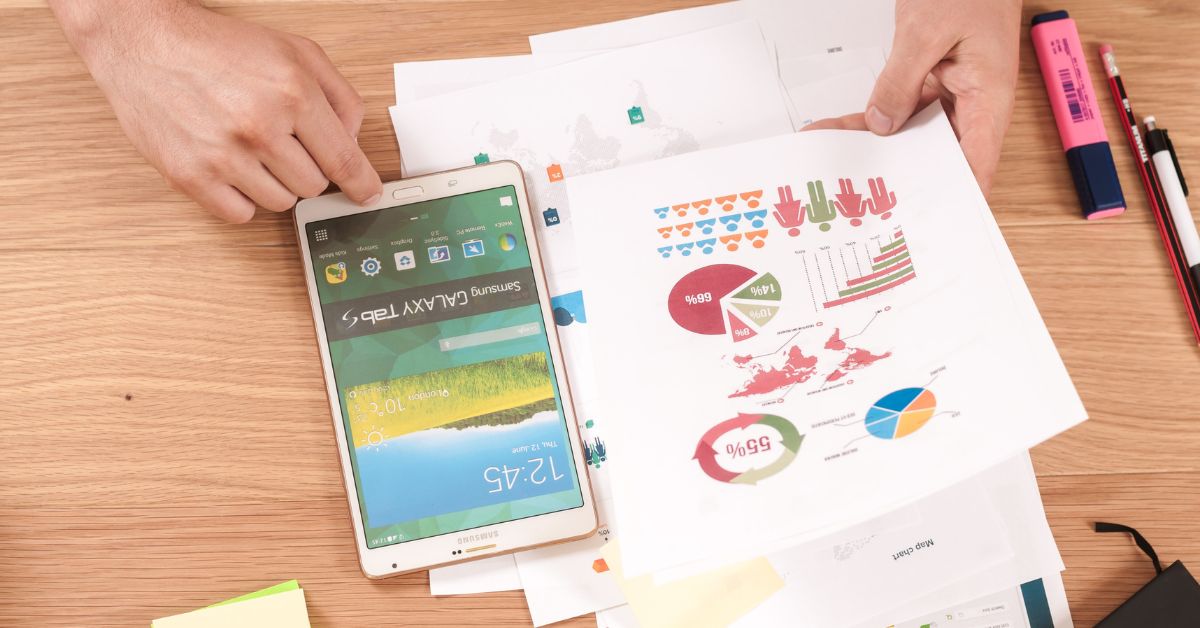 1. Programming Languages: An understanding and mastery of programming languages is the first and most important technical qualification for app developers.

2. Logical Flow: Every code that is executed and developed is built on a sequence of conditional statements that need the decision to be made. Put simply, it operates on the logic of ‘ifs.’ To construct a code, the developer must be highly critical and rational.

1. Excellent Communication Skills: An app developer must be an excellent communicator since he/she will be communicating their ideas to designers, other developers, and the team.

2. Patience: Patience is arguably the most undervalued ability a developer can have. Every code throws an error on the first try; understanding the issue and working towards it demands patience.

3. Critical Thinking: Developers must be able to evaluate and scrutinize each line of their code and grasp any errors in its logical reasoning.

Do You Need a Degree to Be an App Developer?

Although a formal educational degree is not a prerequisite, possessing one can set you on the path of becoming a developer faster and more efficiently. It can also assist you in better understanding the fundamentals and intricacies of programming while boosting your chances of a higher salary package. You can explore multiple online courses that Emeritus has to offer about app development to learn more.

What Does an App Developer Do Every Day?

An app developer’s daily tasks include writing code, contributing to technical and design documentation, estimating work and tickets, dealing with bugs and other technical challenges, testing, and source code management. An app developer’s work involves all facets of app development from the initial concept to the final deployment in the app store.

Benefits of Taking an Online Course

In the present day, the world continues to change rapidly, with innovations in technology and approach being the word of the day. Universities have turned to online education and businesses have adopted hybrid working methods. Online courses allow you to learn anywhere in the world, minimizing the expense of travel and lodging while still giving you access to the world’s finest institutions. Online app development courses offer the same convenience and flexibility, and most importantly, the opportunity for a superior education with significant perks.

How Can Emeritus Help You in Becoming an App Developer?

Emeritus has a range of coding courses available from various institutions. These online courses can help you keep abreast of the latest trends and create applications with immense real-time benefits. As this is a skill-led profession, you can learn how to become an app developer even if you have no prior experience of coding.

As the world undergoes a digital revolution, our reliance on applications becomes much more apparent. With the correct tools, skills, and resources, anyone can develop an app and solve a problem. Maybe your app could be the next big thing!

Previous Post (p) Data Warehousing: Why it is Uber Popular in the Industry in 2022 and Beyond
Share
Next Post (n) How to Become a Big Data Engineer: A Simple Guide