Guido Van Rossum, the creator of the Python programming language, said, “Python is an experiment in how much freedom programmers need. Too much freedom and nobody can read another’s code; too little and expressiveness is endangered.” No wonder Python is so popular. According to Statista, it is the fourth-most utilized programming language by developers worldwide in 2022. Here’s why. It offers flexibility and high scalability and has numerous in-built libraries and functions that make it easier for software developers. One of the most commonly used in-built functions in Python is float. You’re probably wondering: What is a float in Python and why is it used? Let’s dive in and find out.

What is a Float in Python?

Here is an example to help you better understand a float() function.

Syntax in a programming language is the rule that defines how symbols or characters should be arranged to create a correct statement and run the code. Just like we have different characters for writing different languages, programming languages use their own symbols called syntax. It is a predefined set of rules that explains how developers should write and interpret a program in Python. These rules are essential to determine the structure of the language and maintain uniformity.

The syntax of float in Python is float(value). Here, value is a number or a string that you want to convert into a decimal. So, when you want to use the float function to convert integers into floating numbers, you must type float and add the numerical value. However, you will have to add single or double quotation marks inside the bracket for strings (arrays of bytes representing Unicode characters).

Programming parameters are variables used at different places and refer to a specific input or value. Float() parameters mean the name given to the float function in Python. For example, if you type float function: float(x) in the program, x is the variable or the parameter with a specific integer, string, or floating value. Its value keeps on changing depending on the input you provide.

ALSO READ: What is Coding?

How Does Float() Work with Python?

Now that you know what is a float in Python, you can run the code by yourself to see how it works. Here are the different types of outputs you can expect:

What is Float in Python Output For Integers?

Integers, represented by int in Python, are real numbers with no decimal values. Most of the time, to run a program, programmers use real values or integers. However, when the number is too big, the input string or the integer value is converted into floating numbers to get an accurate value. This helps in running mathematical programs successfully, as float values give more precise results. Float() converts integers into decimal values.

What is a Float in Python: Output for Float Values

What is a Float in Python: Output for Infinity and Not a Number (NaN)

Since infinity cannot be represented by a number in programming languages, the float() function is used to represent an infinite integer in the form of float(inf). It converts the string infinity value to a floating infinity value. This is how float() in Python works for infinity.

NaN or not, a number in Python is the text that represents an undefined numeric value. One of the best examples of NaN is 0/0. 0/0’s value is not undefined. Programmers prefer NaN as o/o’s representation in a programming language is not feasible. You can understand NaN as a placeholder for unrefined values. The program mostly shows NaN when there are missing values in the data. Whenever you want to use NaN, you must use float() in a string format to convert it into a floating value.

What is a Float in Python: Output for String Floats

Strings in python are a series of characters within single or double quotes. These characters come back as inputs when you perform file operations. However, if you want to run an operation on the input, you will have to convert the string object into a floating value. This is where the float() function plays an integral role. However, you must remember that float() only converts numerical values into floating points. Characters do not shift from strings to floating points. Here are a few examples to help you use float to convert strings to floating points using the float() function. 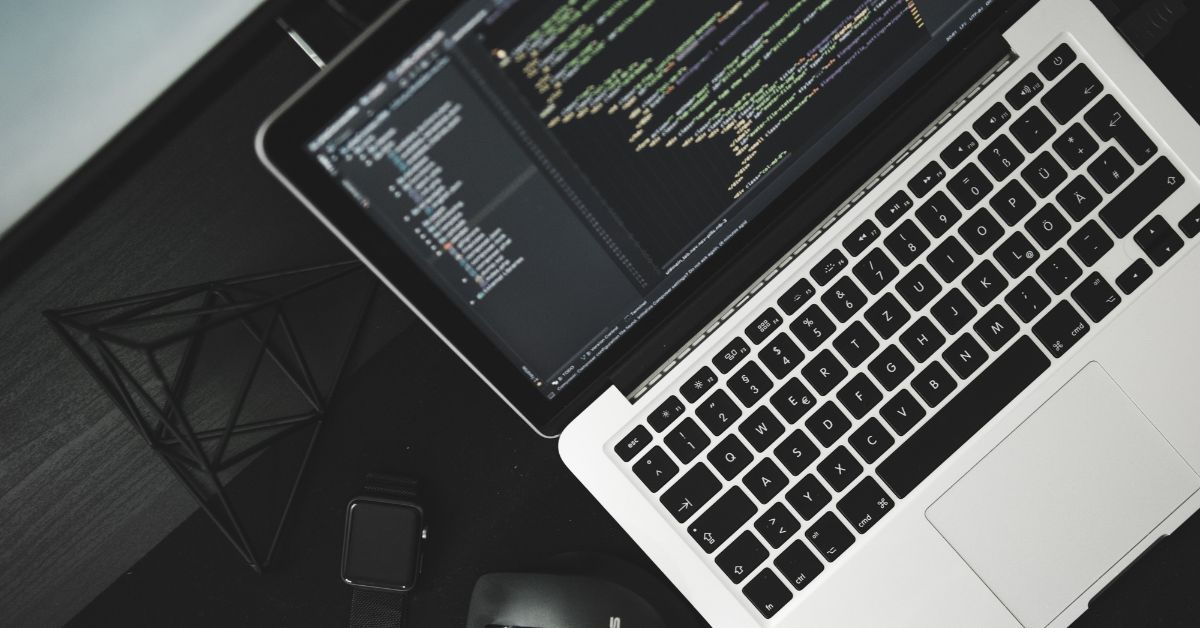 The string is not converted to float ‘xyz’

Given Python’s easy-to-use and efficient framework, it is the preferred programming language for large-scale companies like Google, IBM, Intel, Goldman Sachs, Facebook, and Netflix. As a result, professionals with expert knowledge of Python, Java, and other programming languages are in high demand. Therefore, if you want to build a career in software development or programming, knowledge of Python is necessary. To help you kickstart or upskill your career in software development, dive into Emeritus’ online coding courses and make the most of this clear and present opportunity.