In today’s data-oriented world, it’s good to be familiar with everything related to data. One of these is the R programming language; it’s fascinating and a guaranteed way to boost your resume. R has a wide range of applications in diverse fields, such as software development, business analysis, statistical reporting, and scientific research. And that, in turn, has increased its demand among businesses. So, if you want to learn the R coding language and make a career in any of the above domains, this article offers insight into the topic.

What Exactly is the R Programming Language?

R is a free programming language often used as statistical software and a tool for analyzing data. It comes with the command-line interface, which consists of a prompt and is usually represented by the ‘>’ character. Also, it is flexible enough to work with Microsoft Windows, Linux, and Apple macOS, operating systems that people typically use.

The R coding language has an extensive library primarily written in C, C++, Fortran, and R. In fact, this software is exclusively used for statistical and graphical techniques, including statistical inference, time series, linear regression, and machine learning (ML).

Examples of the R Coding Language

Some of the common examples of this programming language are:

Why Use This Language? 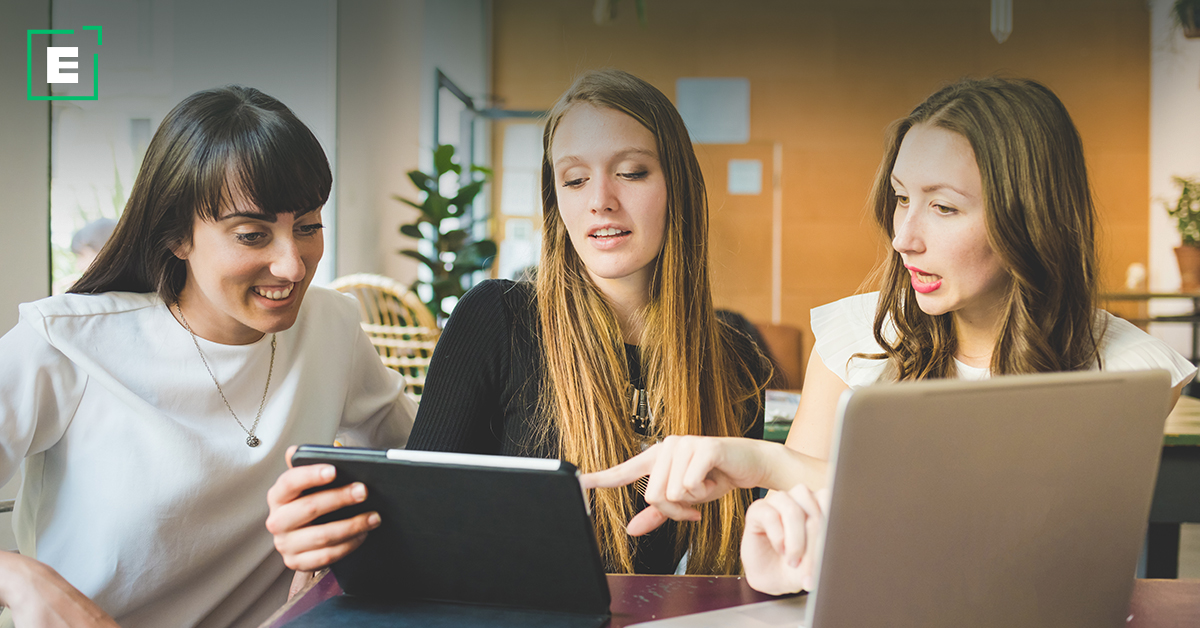 R is popular among data analysts and research scientists as it helps them import and clean data and perform effective quantitative analyses. Moreover, R coding was among the top five programming languages of the year as of August 2021. Apart from this, many reasons make R so useful.

ALSO READ: A Coding Language List for Every Type of Coder: What’s Your Pick?

A Brief History of R

Robert Gentleman and Ross Ihaka, professors at the University of Auckland, New Zealand, were the first to discover R in the early 1990s. The R language was based on the S language. A statistical programming language to turn ideas into software for statistical computing, S was created by researchers including John Chambers, Rick Becker, Trevor Hastie, Allan Wilks, and Judy Schilling, and their colleagues in the mid-1970s at Bell Labs (an American firm that specializes in scientific and industrial research and development). In fact, it was available to the public in the early 1980s. In 1995, Gentleman and Ithaka made R an open-source project. Since 1997, the R Core Group has been in charge of the R project, and the first version of R was released in February 2000.

The Current Popularity of R by Industry and Job Type

In today’s technology-driven world, R is gaining immense popularity. Almost two milliondata scientists and statisticians worldwide use R coding to develop business applications. Here are some of the examples that demonstrate how popular R is among top giants.

The Advantage and Disadvantages of R

If we overlook the disadvantages associated with R coding, it is an excellent resource for data analysis and exploration. This programming language is used for sophisticated analysis, such as clustering, correlation, and data reduction. In fact, the success of ML deployment hinges on the quality of the feature engineering and model used.

Python is a high-level, general-purpose programming language known for having a syntax that is easy to understand and looks like natural language. Python code can be used for many different areas, including data science and analysis, web applications, and automation/scripting. R is a programming language for statistics that can be used for statistical computing and to show data. It’s numerous abilities can be put into three main groups:

Regarding similarities, Python and R are free, open-source programming languages. Moreover, they can both run on Windows, macOS, and Linux. Also, both languages can be used for any kind of data analysis task.

R is an open-source programming language that is best for statistical analysis and showing how data looks. In fact, it has a large ecosystem with complex data models and elegant tools for reporting data.

3. Is R Better Than Python?

Both languages have their unique advantages. R could be a good fit if you are interested in the statistical calculations and data visualization parts of data analysis. But Python would be a better choice if you want to become a data scientist. It is ideal for work on big data, artificial intelligence, and deep learning algorithms. Python is a general-purpose language that can be used for much more than just R.

If you are interested to learn more about R coding, you can explore Emeritus online coding courses to gain more insights. The topmost universities and experts curate these courses to enhance your skills and help you build a lucrative career as a qualified programmer.

Previous Post (p) How to Use Brand Storytelling in Marketing? A Complete Guide for 2023
Share
Next Post (n) A 2023 Guide to Email Marketer Salaries: Top Companies and Job Types