Integrated Development Environments or IDEs combine various aspects of computer programming into a single application and make programming a lot more efficient. PyCharm is the most popular IDE used for coding in Python, which happens to be the most popular programming language. If you’re a programmer who’s been studying Python, you’ll want to know more about what is PyCharm and how it helps with Python development.

PyCharm is considered to be one of the most integrated Python IDEs, offering a range of modules and tools which make coding a lot faster and easier for programmers. One of the reasons for its popularity is the credentials of its developer, Jetbrains, a Czech who is renowned for creating some of the most popular Java and Javascript IDEs. It offers support for both Python 2 (2.7) and Python 3 (3.5 and above) versions and can be used on a multitude of platforms including Windows, Linux, and macOS.

What is PyCharm Used For?

PyCharm can be used for code analysis, debugging, and testing, among other things. It is particularly useful for web creation using web application frameworks like Django and Flask. Python plugins can be built by programmers using various APIs. It also allows programmers to access a range of databases without integrating with other tools.

While designed specifically for programming with Python, it can also be used to create HTML, CSS, and Javascript files. It also comes with a great user interface that can be modified based on applications using plugins.

What is PyCharm Community Edition?

PyCharm Community Edition is simply a free variant of the professional PyCharm application. This version is great for beginners. It makes Python development accessible to those who are new to the world of software programming. PyCharm Community Edition is excellent for developers who wish to get more experience with Python. It also provides access to other languages such as Rust, Dart, HTML, and XML. It utilizes the web tool kit called PYQT for the creation of large-scale Graphical User Interface (GUI) projects.

PyCharm offers a smart code editor which improves the readability of code using a variety of color schemes and error highlighting. It also has a smart code completion feature.

PyCharm provides support for a variety of integration tools which include:

It is a cloud computing platform used for developing and hosting web applications. It even offers automatic scaling.

It comes with an Integrated Python debugger and integrated unit testing.

Developers can debug the entire source further by inspecting it in lens mode. They can also use code navigation to locate various elements or variables instantly. 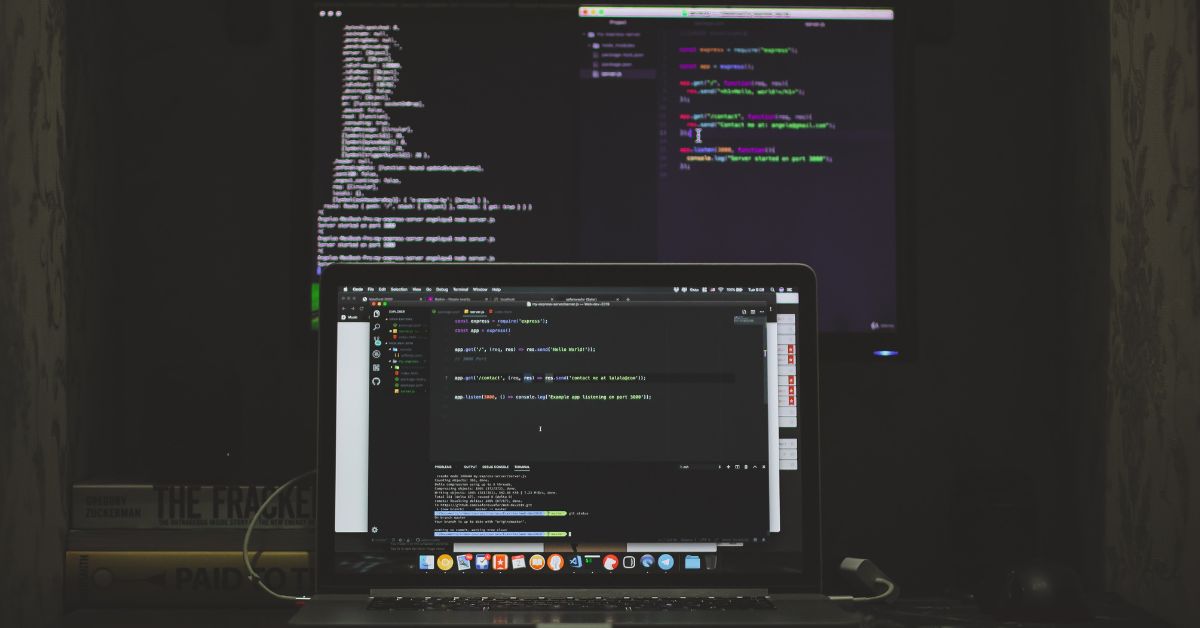 PyCharm’s refactoring feature helps improve the structure of a program without negatively affecting its performance. Users can quickly and efficiently make changes to both local and global variables. They can also use the extract method to split extended classes and functions. It also has a variety of other features like introducing constants or variables, pull up, pull down, and rename.

There are several other PyCharm features like code generation, file templates, and import assistance, that make it extremely attractive to software developers looking to code using Python.

ALSO READ: What is Python Coding?

What is the Difference Between Python and PyCharm?

Even an IDE like PyCharm comes with its own list of pros and cons. These are as follows:

Is PyCharm Good for Beginners?

The uses of PyCharm are pretty limited for beginners. The pro version of PyCharm is extremely expensive and thus not easily accessible, while the features of the free version are limited. PyCharm also doesn’t add much value when it comes to basic scripting. For these reasons, while beginners find uses in the features of PyCharm, it is better suited to more experienced developers.

PyCharm is a great tool if you’re looking to take up projects that require Python. If you’re new to Python, it may be better to start with the free variant before spending on the professional one.

This blog has introduced you to what is PyCharm but to learn more about this subject and how to use it, consider signing up for an online program. Emeritus offers a number of courses on coding from some of the top universities around the globe. Explore your options and sign up to upskill yourself.

Previous Post (p) Top 10 Employable Skills: Importance and Ways to Improve Them
Share
Next Post (n) A Complete Guide on How to Successfully Prepare for an Interview